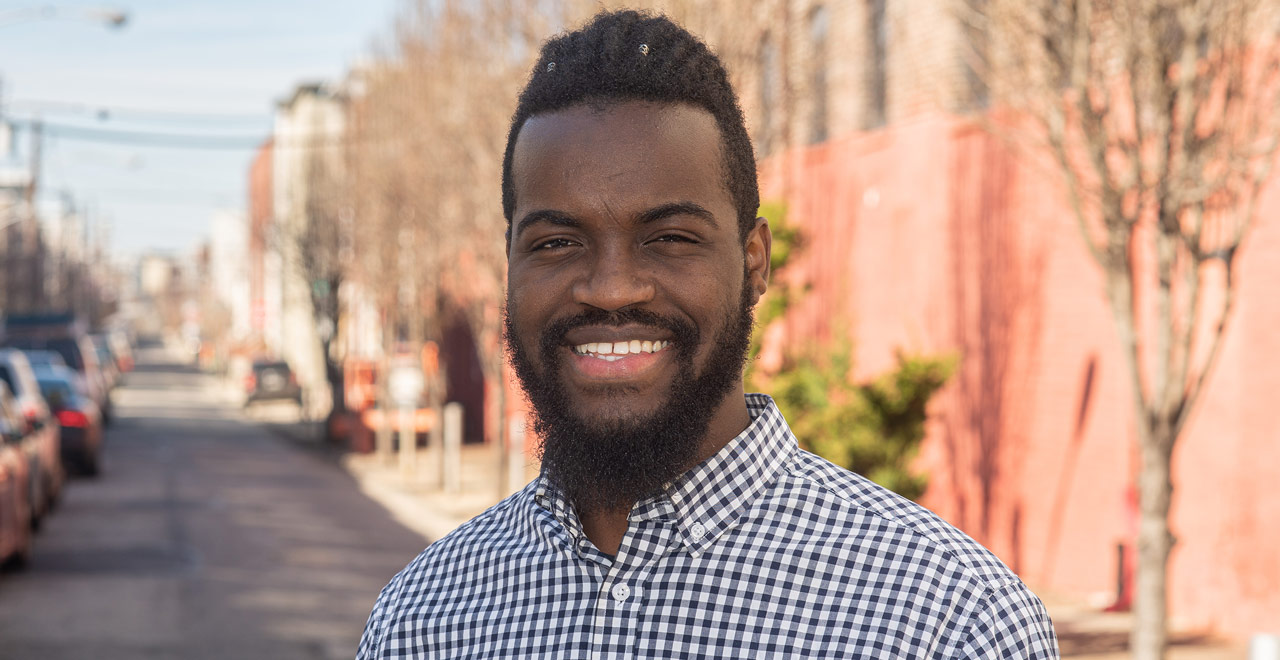 Manny is a multidisciplinary graphic & hand lettering designer in Philly. He specializes in branding, hand lettering, typography and murals. He earned his BFA in graphic design from Marywood University in 2018. Manny is also a recipient of the American Advertising Federation Award (Addy) During the summer, he teaches hand-lettering workshops to those who are interested in sharpening their lettering/typography skills.

The Lord of the Rings

“Starve your ego, feed your soul.”