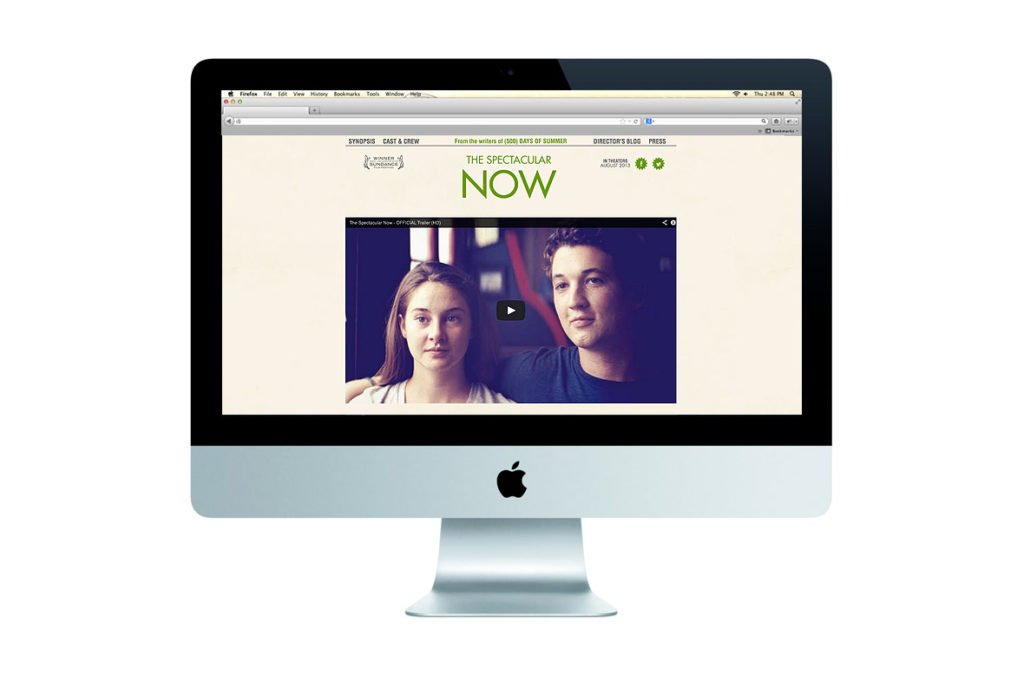 A24 is a New York based film production and distribution company, whose theatrical releases include Harmony Korine’s Spring Breakers (2012) and Sofia Coppola’s The Bling Ring (2013).

We were thrilled to work with Alphex to create a custom Tumblr website for the critically acclaimed film, The Spectacular Now (2013). 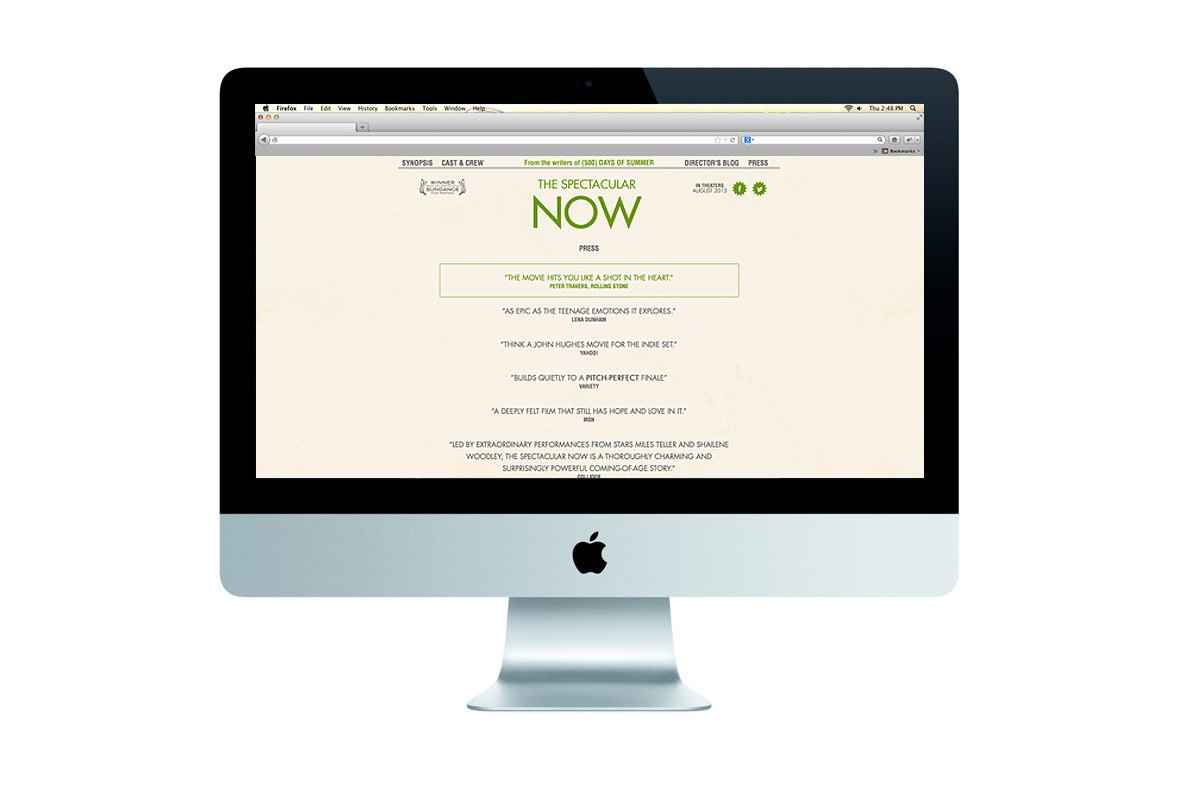 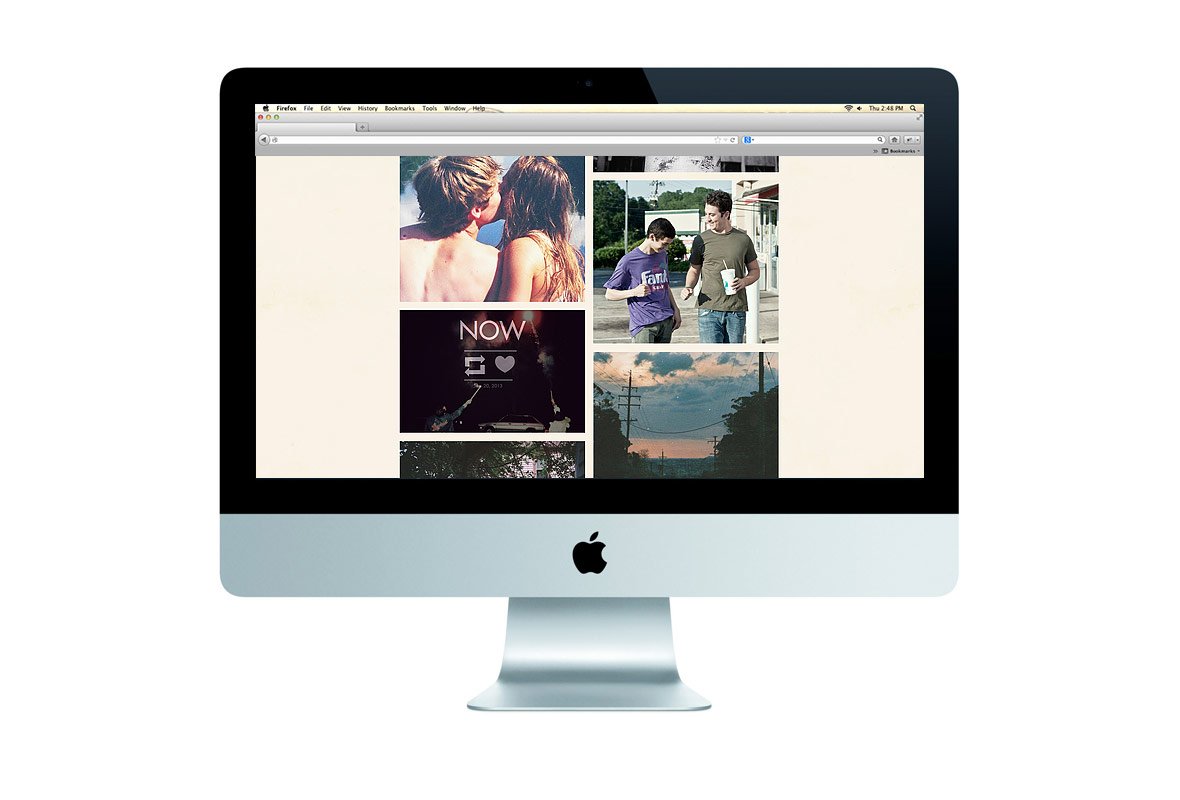